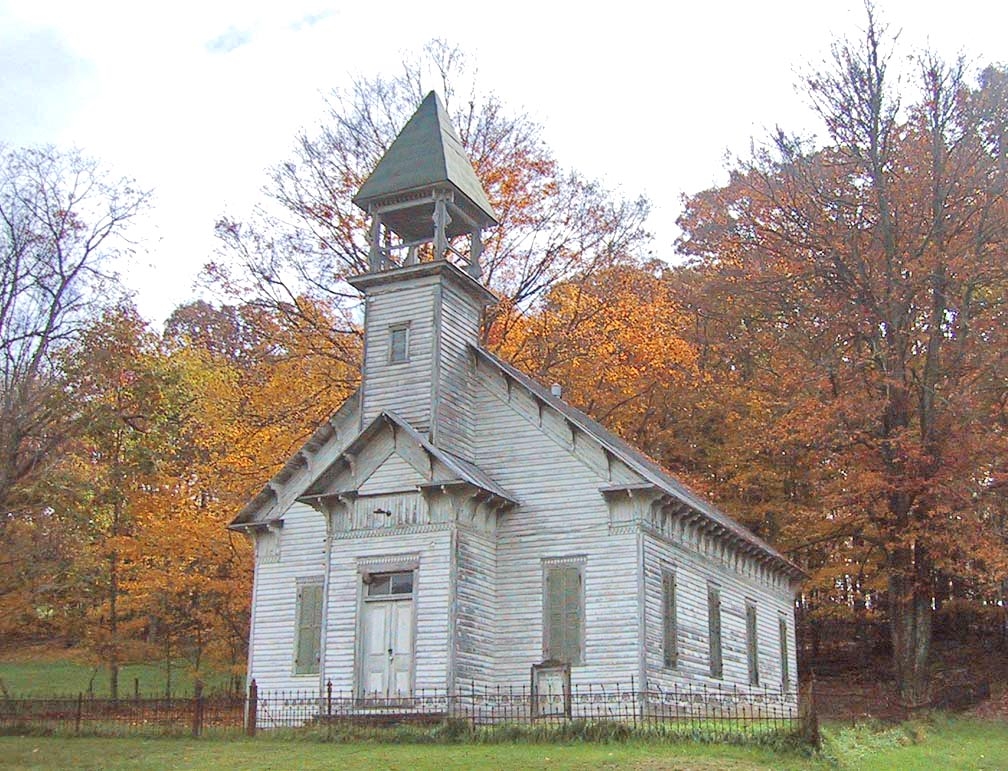 Winding down from a day of joyous celebration of the birth of the Savior of the world with family and food, my wife and I made the mistake of tuning in CBS’s 48 Hours: Mystery. The mystery being investigated in this episode is, appropriately, the events surrounding the birth of Jesus Christ. Go here for a transcript of the program.

Why a mistake you ask? First, have you ever noticed that news outlets seem to think that the “balance” provided in a “balanced report” is three to five scholars and/or experts who represent the side the reporter or producer of the report have already chosen as the correct presentation versus usually one scholar, expert or ranting lunatic (depending on how much bias the reporter/producer feels comfortable revealing)? CBS’ 48 Hours is certainly no exception to this unwritten but undeniable rule. On the side of the those who deny that there was anything miraculous about the birth of Jesus were noted apostate “scholars” John Dominick Crossan (Jesus Seminar member), Elaine Pagels, the Harrington Spear Paine Professor of Religion at Princeton University and an adherent to second century Gnostic heresies and Michael White a “New Testament scholar” from the University of Texas who thinks that the 4 Gospels contain lots of “creative writing.” On the side of biblical truth was Ben Witherington, Professor of New Testament Interpretation at Asbury Theological Seminary.

As could be expected Crossan, Pagels and White got the bulk of air time. That’s not necessarily a bad thing since much of what they proposed was contradictory, not to mention openly heretical, at least to anyone passingly familiar with the Bible and specifically the Christmas narratives in the Gospels of Matthew and Luke. Witherington, on the other hand gave a thoughtful and reasonable explanations for supposed “contradictions” in the narratives. These “contradictions” were never actually listed or presented in any coherent form, their existence was merely asserted. He also debunked legends associated with famous sites associated with the birth of Christ. Crossan, Pagels and White could not agree where and when Christ was born. Witherington showed that the “where” of Christ’s birth was well documented and the when was also fairly well known.

“When you start looking at them and realize that you can’t make the way you heard it come out the same way, you have to ask, ‘Wait a minute, what’s going on here?’”

Of course, what’s going on here is that this is the same story told from different perspectives. There’s nothing that excludes Luke’s details in Mark’s Gospel or vice versa. But it’s interesting to see how the CBS producers twist facts to create the illusion of “contradictions.” From the transcript-

And most scholars agree that each Gospel author tailored his argument to fit his target audience.

Of course this is true but there’s another, better explanation for this than the conspiratorial fantasy proposed in the program. As anyone who has listened to eyewitness testimony will tell you, different people who were in different places with different vantage points and different ways of memorizing things give testimonies with different levels and types of detail. Matthew was a Jew, a Levite and a tax collector (a pariah in Jewish society). John was a very young Jew. Luke was a Greek physician and Mark was apparently a North African whose Gospel is thought to have been taken from Peter’s teaching. Why would anyone expect these diverse human beings, inspired by God, to tell exactly the same stories with exactly the same details? As parents, if we got testimonies like this from our children about some incident at home, we would instantly suspect that the stories had been harmonized before being told to us, wouldn’t we? What we should realistically expect is the same basic facts with very different detail, exactly what we see in the Gospels.

Crossan and, judging from this interview, White are working from a viewpoint that the synoptic Gospels (Matthew, Mark and Luke) were written from the fictional but nevertheless legendary (at least amongst certain biblical “scholars”) Q document. The Q document is supposedly a lost text from which the three writers who call themselves Matthew, Mark and Luke took their accounts. This is textual criticism carried out to its logical absurdity. Since Crossan and White (and obviously Pagels) believe that neither Matthew, Mark, Luke or John could possibly have been written the Gospels attributed to them then it follows that ALL manuscripts must have been taken from a theoretical single account with “creative writing” elements adding details. All three of these scholars, based on their presuppositional rejection of Christ as Son of God, reject the idea that these may be actual eyewitness accounts of Christ’s disciples (Matthew, John and possibly Luke) or transcripts of eyewitness accounts (Mark and Luke).

The Gospel of Phillip basically implies that Jesus had biological parents as we do. It’s not a literal truth that Jesus was born from a mother impregnated by the Spirit. But, rather, one has to understand that as a metaphor for the divine process of rebirth that takes place when we’re born again spiritually.

The Gospel of Phillip is not a Gospel at all, of course. It is a Gnostic forgery dating from somewhere between the second and fourth centuries. Much of the DaVinci Code heresies are pinned to the Gospel of Phillip. Pagels insists that it be given the same weight as the New Testament Gospels and Epistles because she is invested in second and third century Gnostic feminism, not because she can prove that they were contemporaneous to the Gospel accounts. She believes she doesn’t need to do this because she rejects scholarship placing the writing of the New Testament in the mid to late first century.

On and on these Christ doubters go, questioning everything, not based on eyewitness accounts or other concrete evidence but upon their materialistic presuppositions that these things just could not have happened as they were told to us in the Gospel accounts. Dr. Witherington does a stand up job defending the Gospel accounts and it seems that perhaps CBS erred in presenting only one conservative scholar. Under these circumstances the conservative viewpoint was presented as coming from a unified front, while the skeptical claims were presented as being haphazard and random, the result of scholarly infighting and ego driven insistence regarding whose theory of the real story was the more scientifically plausible and in the case of Elaine Pagels more politically correct in its Gnostric feminist approach.

All in all, it was a wretched thing to run on Christmas night (or any night, for that matter) but a Christian voice for truth, in the form of Dr. Ben Witherington, rung out loud and clear in contrast to the sour notes of the baseless criticisms of the naturalistic naysayers and feminist fault finders. CBS should be ashamed, not just for for attempting to deliver a black eye to Christianity, but also for doing it so ineptly. We serve a sovereign and almighty God who will not be mocked.